You are here: Home >> Posts >> Featured Stories >> Trump Fans Need to Just Give Us a Minute 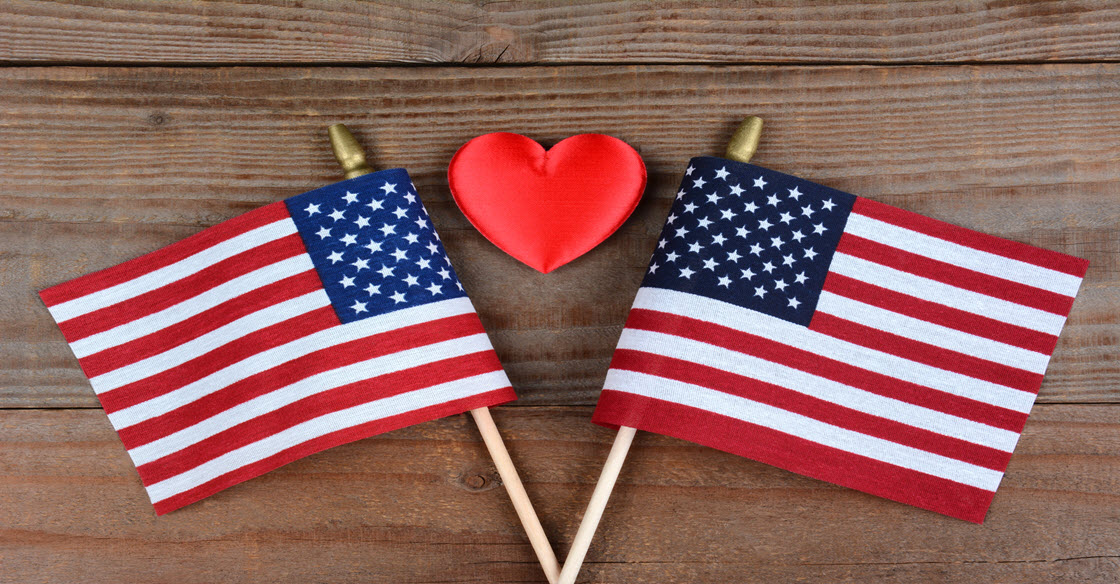 Today has been a long day, especially since for most of us it started yesterday. We’re tired. Emotions are high. We’re all raw and feeling vulnerable for various reasons.

I’ll be the first to admit that I am not dealing well. Honestly, the last time I cried this much in a day was when my father died last year. I’m not even exaggerating. Today has sucked for me, and I am surprised at the depth of my feelings.

I’ve been reading a lot of posts about how Trump opponents need to be dealing with the loss today, but no one is speaking up about how the Trump FANS should be dealing with it. And after seeing so many nasty messages on Facebook (calling Trump opponents “losers,” “sour grapes,” etc.), I decided to speak up about why you need to give us just a little bit of space right now.

Put the Shoe on the Other Foot

You can’t say that if Hillary had won that you wouldn’t have been upset and angry today. In fact, Trump himself indicated that he wouldn’t accept the results if he lost. All we heard for the last few weeks was that if Trump didn’t win the election, it would be because it was “rigged.” If Hillary fans are suffering from “sour grapes,” today…would you call that “peremptory sour grapes”? Step back and think about how you would be feeling if things had gone differently.

You Appreciate Our Passion (In Other Causes)

I wear my heart on my sleeve. I throw myself into everything that I do. Many of my friends do as well. You appreciate how passionate my mom is about animal rescue but then you judge her for being as passionate about who will lead our country? You want us standing beside you raising money for the choir or band or yelling loudly at a football game when we are both on the same side. But then you are surprised when we react strongly to this? Let us have our passion right now and express ourselves to work through it. Which brings me to….

That sounds drastic. But the definition of mourning is “sorrowing.” And sorrow is defined as “a feeling of sadness or grief caused especially by the loss of someone or something.” I’ve known some of you to go into mourning over Disney closing a ride for refurbishment. Someone doesn’t have to die for you to mourn a loss. You can’t deny that we are feeling sadness and grief for the loss of something that was important to us.

Because of that, you can expect us to have to move through the stages of grief–denial, anger, bargaining, depression, and acceptance. Of course, some people like my husband moved through all of those before the sleep timer on the television turned off last night. Other people like me are somewhere between anger and depression. Just be glad we aren’t all in denial. At least it shows we are trying to move on.

I wasn’t a Hillary fan just to support a woman. Some were and some weren’t. But you have to be a pretty misogynistic person to not be able to admit that WHEN the the first female president is elected, it will be a historic event that will mark history for our country. It’s fine that you didn’t want it to be her, and you had a lot of valid reasons for that. But understand that to many of us, this in itself was a dream that we have been waiting for for a long time. Now who knows? Will it be 4 years? Will it even be in my lifetime? It was a big milestone that our country almost achieved but we fell short. That in itself is something to be sad about.

This Election Was About So Many Things

It’s too simplistic to even try to boil down what happened last night into one paragraph. We all have our own feelings based on our personal experiences and biases. Each of us had different and complex reasons for wanting our candidates to win (Hillary OR Gary Johnson) and now have to sort through those. Some of us are looking at our friends and neighbors differently not just because of the votes but because of the words we are seeing and hearing. It’s a lot to process beyond just the “peaceful transition of power” that happens in our democracy.

Trump won and his supporters have every right to be celebratory. I would be if Hillary had won (see….I’m trying to put the shoe on the other foot as well). By that same token, we teach our kids that being a “sore winner” is just as bad as being a sore loser, maybe worse when you know that the other side is hurting.

Show us that this election was NOT really about bullying and racism and harassment. Show us that we have more in common than we have different. Give us just a minute.