You are here: Home >> Posts >> Family >> Parents Can Be Both Constructive and Positive 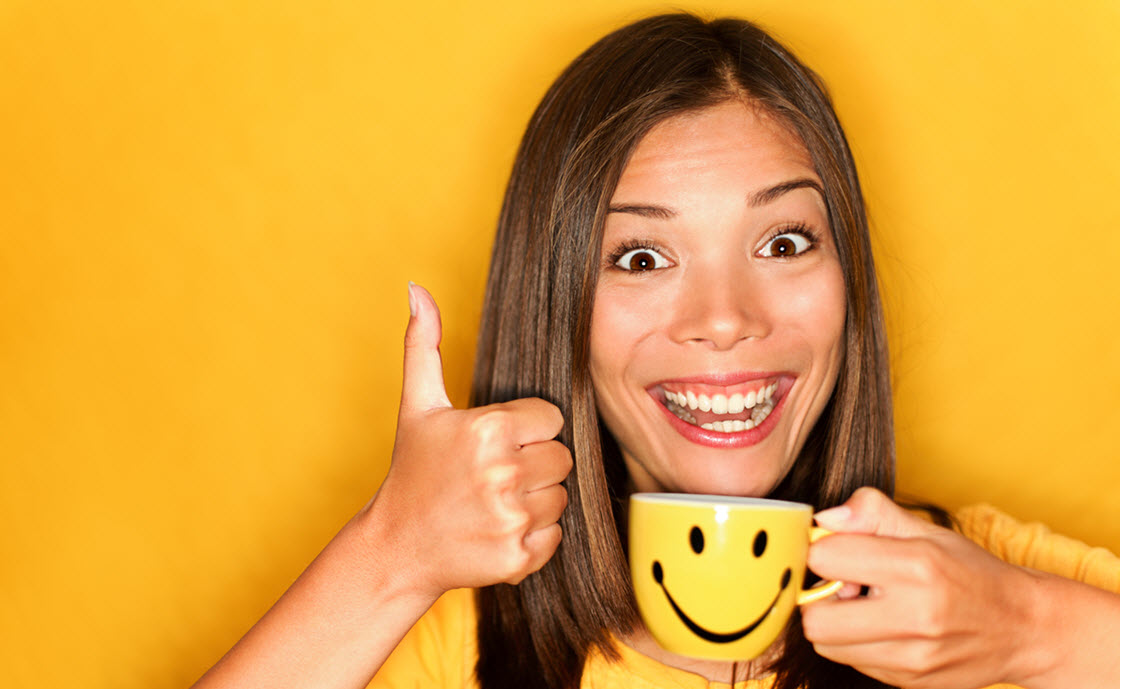 This is kind of a hard post to write because I have to first expose one of my worst traits–I am highly critical of my kids. I try to keep it in check about things that I shouldn’t care about (like the color of their lipstick or the ripped leather on their boots) but I let it out when it comes to grades, performances, etc.

On the flip side, my kids consider me to be one of the most positive people they know. Our family plays a game where we pick which characters we would be out of a set. I have unanimously been selected as “Joy” from “Inside Out,” “Tigger” from “Winnie the Pooh,” and “Happy” from “Snow White.”

How do we as a family reconcile my generally “Sunshine-y” personality with the criticism I lay at everyone’s feet pretty regularly? I firmly believe (and I think my kids do, too) that it’s possible to be a generally very optimistic and positive person but at the same time shape my kids with constructive criticism that is given out of love and a desire to help them be their best selves.

Not everyone agrees with me.

A specific moment always stands out in my head. At a show choir competition last year I happened to be sitting next to new mom. At the end of the performance, I was upset because I knew they didn’t perform as well as they should have. The other mom and I started talking and I told her that they seemed flat and sloppy and I was afraid they would not make finals.

I will never forget her words… “I would rather not focus on the negatives from their performance. I would rather talk about how they did a really great job. There is no reason to be so negative.” She turned away from me and hasn’t spoken to me since (and that’s over a year…).

I felt like I had been slapped in the face. Like she was a nice person and I was a mean one. So opposite of my normal life!

Afterward I went back and talked to my daughter and shared my concerns about the performance. She said she totally agreed and that they had had a really terrible warm-up right before the performance and the director was upset with them. They knew they didn’t do their best and they were just praying it was enough to still make it to the finals.

It ended up barely being enough. But they had a real heart-to-heart as a group before finals and came out and gave their best performance ever. I was the first to jump up and cheer for them because I knew it as soon as I saw it that they would win.

What is the Impact of the Criticism?

Since that day in particular I have wondered if I am too hard on my kids. I don’t sugar coat things when they practice in front of me. I tell them when they aren’t doing their best.

On the flip side, I ALWAYS encourage them to try new things. I never berate them when I know they DID try their hardest. I only ever give constructive criticism during practice time but always praise them after the performances because there is nothing to gain by making them feel bad after the fact.

Are they afraid of not pleasing me? I’m sure they are. And that is definitely a negative. But they please me on a daily basis more than they can ever imagine.

They can trust me.

They know that when they ask me to proofread a paper, I will be brutally honest and help them make it better. If they ask me to watch their speech piece, I will give them every bit of feedback that I can to help them place. I’ll be nice about it (mostly?) but I won’t say what they want to hear just to make them feel good about themselves.

There is a time and a place for coddling your kids and cheering them up and praising them. As parents, it is our job to know the difference between those times and the times when we can shape and teach them through constructive feedback.

I still feel a little guilty every time I see that mom. I know she thinks the worst of me. The Pollyanna in me struggles with that. But I wouldn’t be doing my kids any favors if I changed my course at this point.

(and should I still feel guilty about that choir competition?)