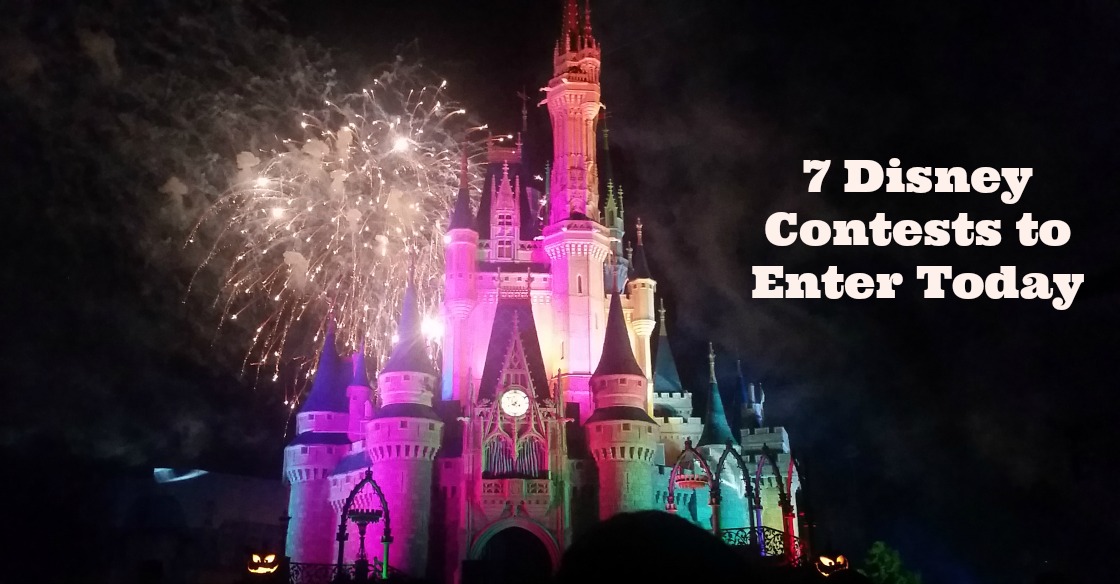 Some of our most popular posts are when we gather up legitimate Disney contests and post them all together. Here’s a roundup of some of our favorite we have seen in the last week. The good news is that most of them are good for at least a few more weeks!

Big Magic for Little Adventurers Sweepstakes Win a 5 day, 4 night trip for 4 to Walt Disney World including rooms, airfare, hotel transfers, a $500 Disney Gift Card, a Disney Character Dining Experience, and a 5 day Walt Disney World Park Hopper pass. This is probably my favorite of all of them in this post but ends soonest! (Contest ends March 26, 2017)

ABC Radio Disney RDMA Red Carpet Ride Sweepstakes Win a trip for 4 to the Radio Disney Music Awards. Prize includes 3 days, 2 nights hotel in Los Angeles, California, 4 tickets to the event, an after party, hotel transfers, and airfare. Who knows who you might get to meet at the after party? (Contest ends April 6, 2017)

Moana Find Your Way Sweepstakes Win a 7 day, 6 night trip to Oahu from Disney Movie Rewards. Includes airfare and hotel. Strangely this is not associated with Aulani in any way. (Contest ends March 31, 2017)

Which of these is your favorite? Are you likely to enter?